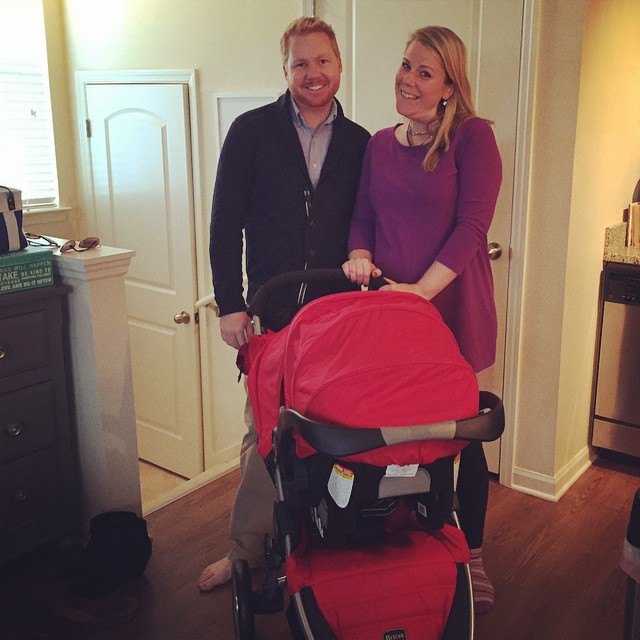 We are into the fourth quarter, leading up to Baby Smith’s arrival…so crazy!

Since last month’s update, we celebrated a shower with members of Page’s family, we’ve learned how to use our stroller/car seat, are scheduled for a hospital tour and baby class, and ordered our crib and glider, both of which are (fortunately!) back-ordered, since we’d rather they not arrive until we’re ready to move in. But a friends and family event from PB Kids brought a discount we couldn’t afford to pass up. Baby’s room is, while in pieces now, ready to pull together once we get the keys to our new front door. 🙂 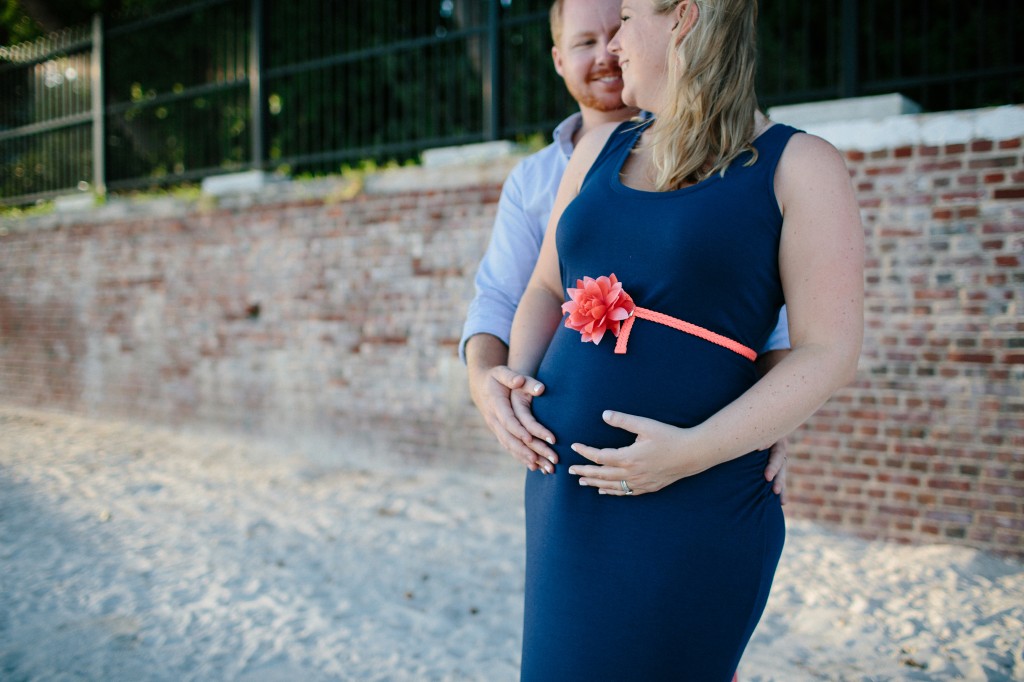 November promises to fly by…I’m squeezing in as many photo sessions as possible before giving myself December to relax and regroup before the little guy’s arrival in early January. (While it’s looking like we won’t be moved ahead of time, we will at least be in the final stages of prepping to move, in December, which will keep us busy as well.) I feel like this third trimester is moving so quickly compared to the other two, and will only gain speed as we go. We’re okay with that though; we are getting very anxious to meet this tiny person, and I’m okay to be done being preggo and have a nice big glass of wine 😉 We are so looking forward to doing nothing but enjoying a simpler and slower pace of life with a third member of our family (and hopefully doing so sooner than later in our house!). 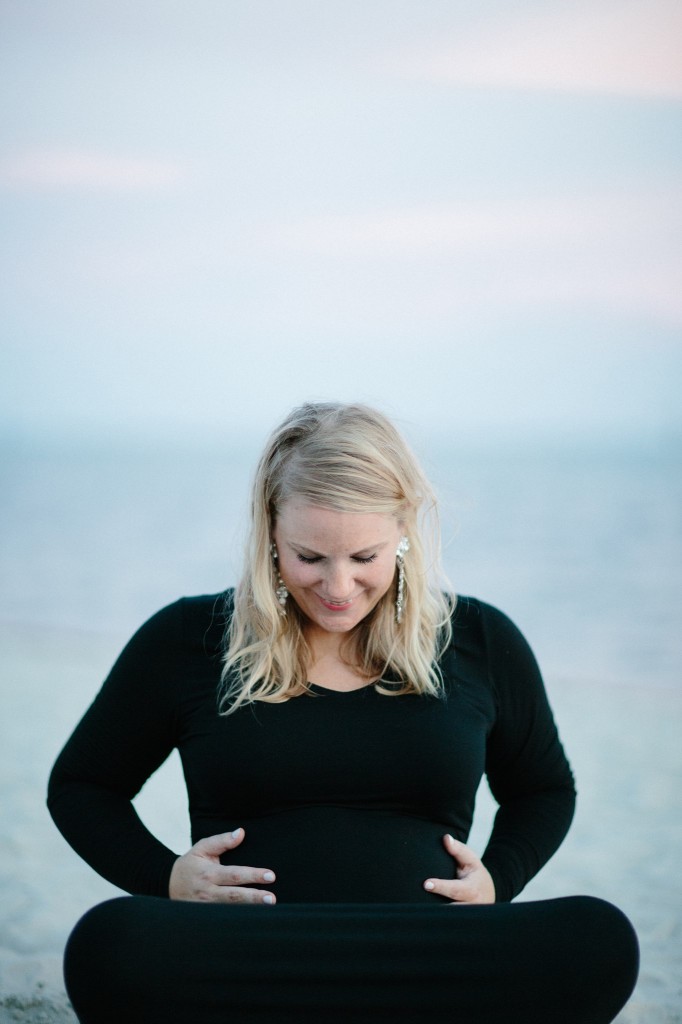 Maternity clothes: Almost exclusively at this point, with the exception of a few open/drape-style cardigans, and a few swing-cut tops and dresses. My mom bought me a much-appreciated maternity coat…so nice to have one that zips!

Stretch marks: So far, no, but I check daily with paranoia and am guzzling water!

Belly button in or out: quickly becoming flush, but I would still call it an “innie”

Sleep: I hear this is how your body “trains” to be up with a newborn, but between multiple bathroom trips, heartburn, not being able to sleep on my stomach anymore, baby’s STRONG movements, and aches and pains in my hips and lower back, I find myself awake multiple times a night. (Although I must be dozing off at some point… Page reports I now snore…awesome!)

Best moment:  We enjoyed spreading bump love among family at a shower in Missouri last weekend. Page’s family got to feel kicks and we received some much-appreciated items for Baby. I’m so glad we could see everyone that we won’t be able to see at Christmastime, as we’ll be hanging close to home by then.

Worst moment: I can’t complain about much — but the sciatica and hip pain has not been fun! I’ve been seeing a chiropractor for the first time ever, and as a new mom herself, I’ve really enjoyed working with her and am finding some relief from the adjustments.

Miss anything: Solid nights of sleep. And some living space to sprawl out as we move in more baby items. Something as simple as making room for a cradle required some major rethinking on how to fit all the furniture. I’ve been taking a fresh look at things I was originally okay to “make room for” in the apartment…but now that it’s looking like we WILL be bringing a baby home here, more of it is going into storage to make room and create a little more zen for those first weeks.

Movement: I’m supposed to be using this app to count kicks (you pick an active time of day and check for 20+ kicks in a 2-hour period of time each day). Let’s just say, the app is not needed. I could pick any number of times throughout the day and get to 20 within a few minutes’ time. This kid is mobile!

Cravings: Yogurt, salt and vinegar chips, cinnamon rolls 🙂 In general, I feel like I’m starting to eat less. I can be famished, have a few bites of something, and then I’m suddenly full already. More mini-meals, but not room for much at any one time.

Queasy or sick: Not sick at all – just the physical aches and pains!

Looking forward to: My bestie flying in to co-host our second shower, and getting everyone together that day. Also anxious for the continued progress on the house (it has a roof and things are full steam ahead now!) and narrowing down the realistic timeline of when we might be able to close and begin moving things in. I was really hoping to not spend my maternity leave moving, but there are worse things. We’ve been told to “plan for January”… but let’s just say I’m hoping for a Christmas miracle!